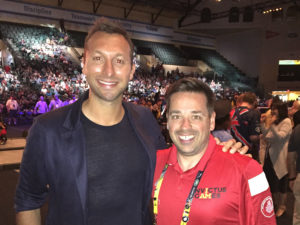 Invictus Games competitor Stephan Moreau says spectators will be inspired by what they see. 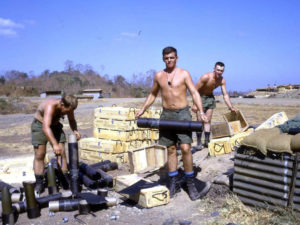 The art of living is the joy of giving

Geoff Grimish visits Vietnam twice a year to support humanitarian work in the region. The Vietnam War Veteran served his country at a young age and continues to give back to local communities, here in Australia and overseas. 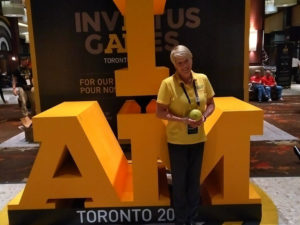 More than I could have imagined

Caroline McIntosh was one of more than a thousand people to volunteer at Invictus Games Toronto 2017, describing it as a humbling experience.

The Invictus Games changed my life 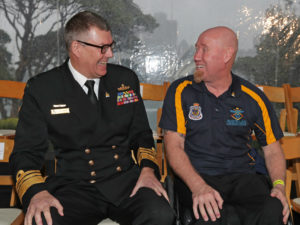 Vice Chief of the Australian Defence Force, Vice Admiral Ray Griggs, reflects on Invictus Games Toronto 2017 and why the adaptive sports format is so beneficial to the wider Defence family. 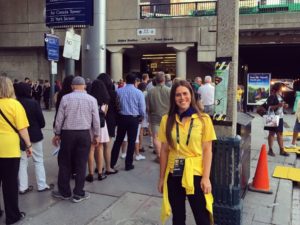 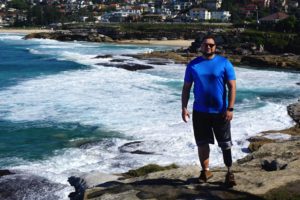 No one can do it alone

Alex Wilson is a US Army Officer, wounded in combat while deployed in Iraq. His left leg was amputated below the knee and his right leg is implanted with titanium rods. On 31 May, a decade after the IED attack that caused his injuries, he celebrated his 10th Alive Day anniversary. In that time he’s learned a lot about the resilience of the human spirit.