The Invictus Games changed my life

My name is Stephan Moreau and I AM Invictus! To be honest, I never thought I would say those words.

I was born and raised in Quebec City, Canada.

I worked odd jobs after finishing high school and at the age of 27 I decided to join the Royal Canadian Navy. The first part of my career was great and I was happy to have an amazing job while representing my country at the same time.

In 2004 my life changed instantly. During a navy exercise, an equipment malfunction caused several people to be injured. Witnessing the incident left me with post traumatic stress disorder (PTSD). For years I suffered in silence, choosing to keep to myself how the accident affected me, even after trying to end my life. I chose alcohol, self-medication and I withdrew from my family and friends. A lot of damage had been done to my personal life and career and I lost the joy of living.

Finally, in 2010 I talked about the incident for the first time and so started my recovery. 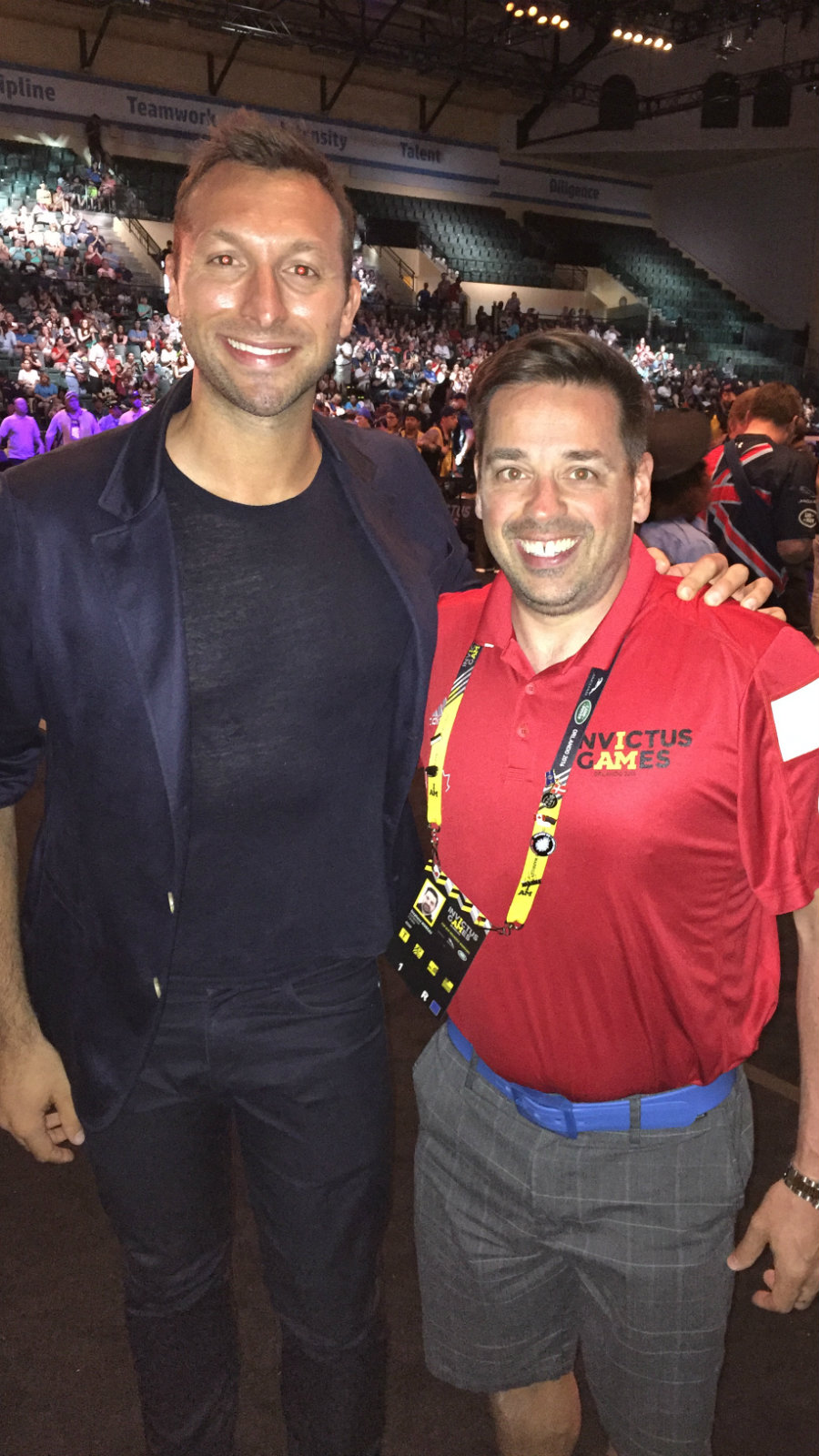 I returned home from the Invictus Games a different person. I was happy and enjoying life once again.

The Invictus Games changed my life!

In 2014 I was fortunate to be invited to represent my country at the first ever Invictus Games. Being the first Games nobody knew what to expect. We were all left speechless!

Meeting new military brothers and sisters from all over the world while representing my country restored my sense of purpose.

I returned home from the Invictus Games a different person. I was happy and enjoying life once again. I went back to school and enrolled in a Mechanical Engineering Technology program and on days when I struggled I thought about my fellow competitors who faced so much adversity just to be on the starting line.

Because of the Invictus Games I know I can achieve everything I want to achieve.

In 2016, I had the honor of representing my country once again at the Orlando Games. This time around I was more confident and I was honoured to play a leadership role with my team and fellow competitors. I wasn’t shy to tell anyone who wanted to listen about how the Games had changed my life.

After the Orlando Games I decided it was time to give back. At the 2017 Invictus Games in Toronto I  had the privilege of being a Games ambassador.  This was an easy task for me as I love telling people about the Games and how they make a difference to the rehabilitation of wounded, injured and ill defence personnel.

I would encourage everyone to follow the Invictus Games Sydney 2018 journey. Don’t be shy to volunteer as it will change your life as well!