Events for this sport will be held at Genea Netball Centre

Powerlifting is a strength competition. The effort as each competitor attempts to lift the most weight is one of the purest measures of ability and a compelling contest of strength and focus. 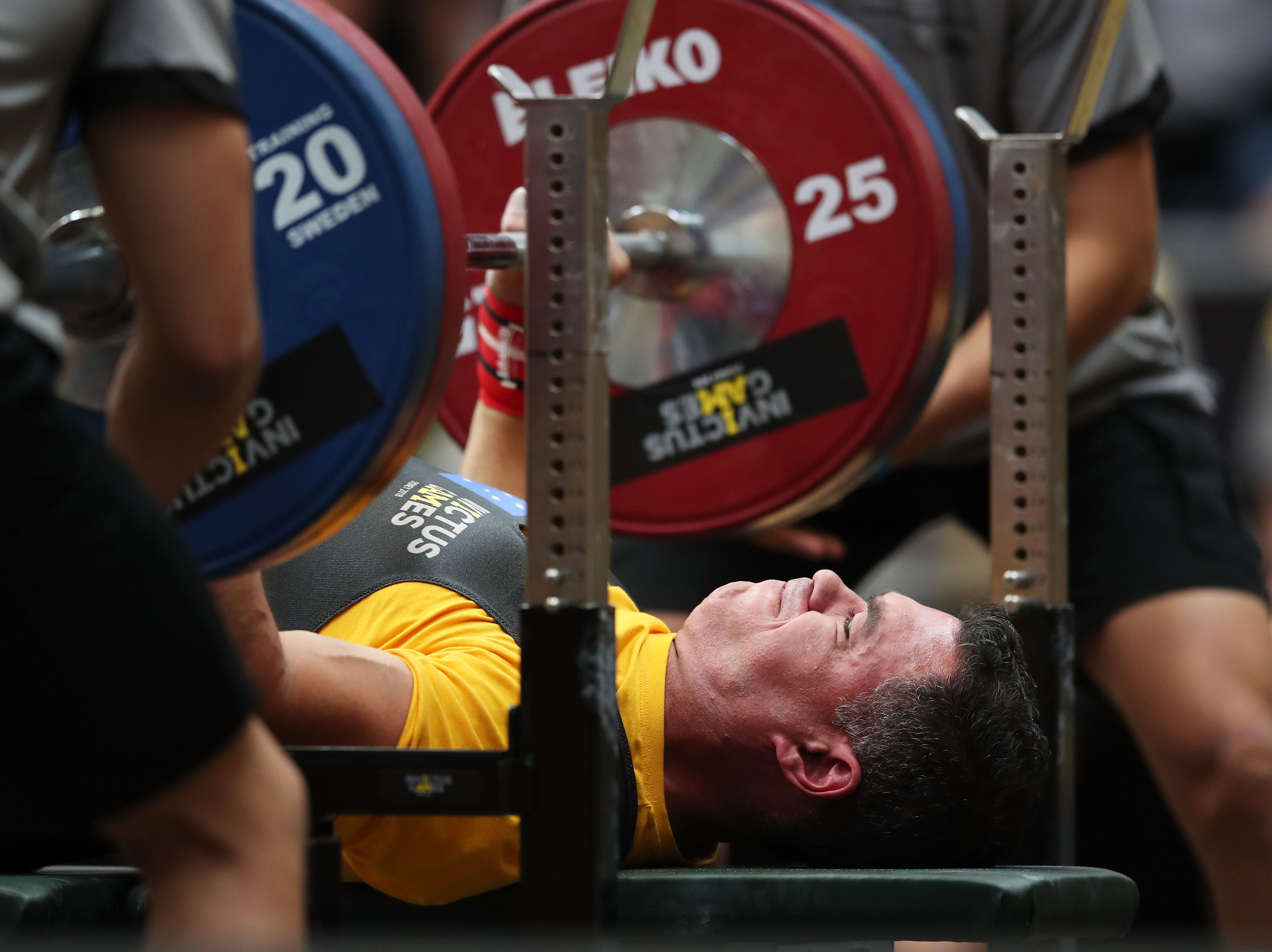 Powerlifting is a strength-based competition. Competitors, categorised into weight groups, are given three attempts to bench press the bar. The winner is the one who successfully lifts the heaviest weight.

Powerlifting is open to all competitors, with men and women competing separately and across three bodyweight categories.

There are 3 categories each for women and men:

For amputees, a formula is used to determine additions to body weight.

Competitors lay flat on their back on a specially designed bench for the entire lift and lift using the bench press technique.

For a lift to be successful, the competitor must lower the weight in a controlled manner, hold it motionless on the chest, then press the weight upwards evenly until their arms are straight (or ’locked’). They must be in complete control of the weight, with their body motionless.

Once the lift is complete (either successfully, or unsuccessfully) the Chief Referee will give the ‘rack’ command, at which point the lifter can replace the bar in the rack either with or without assistance from the loaders.

Each lifter gets three lifts per competition and the bar must be loaded progressively. After completing an attempt, a lifter has 1 minute to indicate the weight required for their next attempt.

The winner is the lifter who has completed the heaviest successful lift after their three attempts. 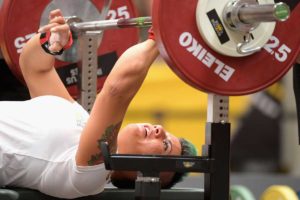 Crowd roar for every nation at the po...

The vocal support from the stands continued at the powerlifting com...

Indigenous youth inspired by ‘I... 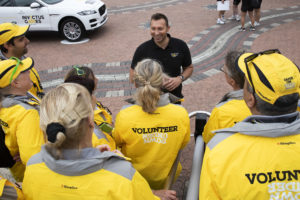 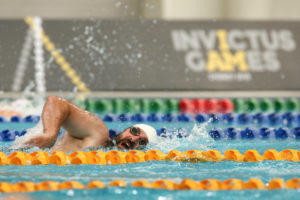 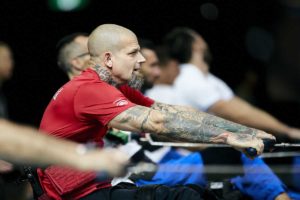