Australian Army Warrant Officer Craig McGrath will be one of those aboard Invictus Games Sydney 2018 DOWN UNDER and says sailing has had a significant impact on his recovery.

“Since being wounded in action in 2012, I have struggled to find something that challenges me in the same way that the military did,” said WO McGrath. “Sailing has offered the environment to challenge myself once again. Being on the water you’re part of a team, you’re facing a challenge and you’re overcoming it together.” 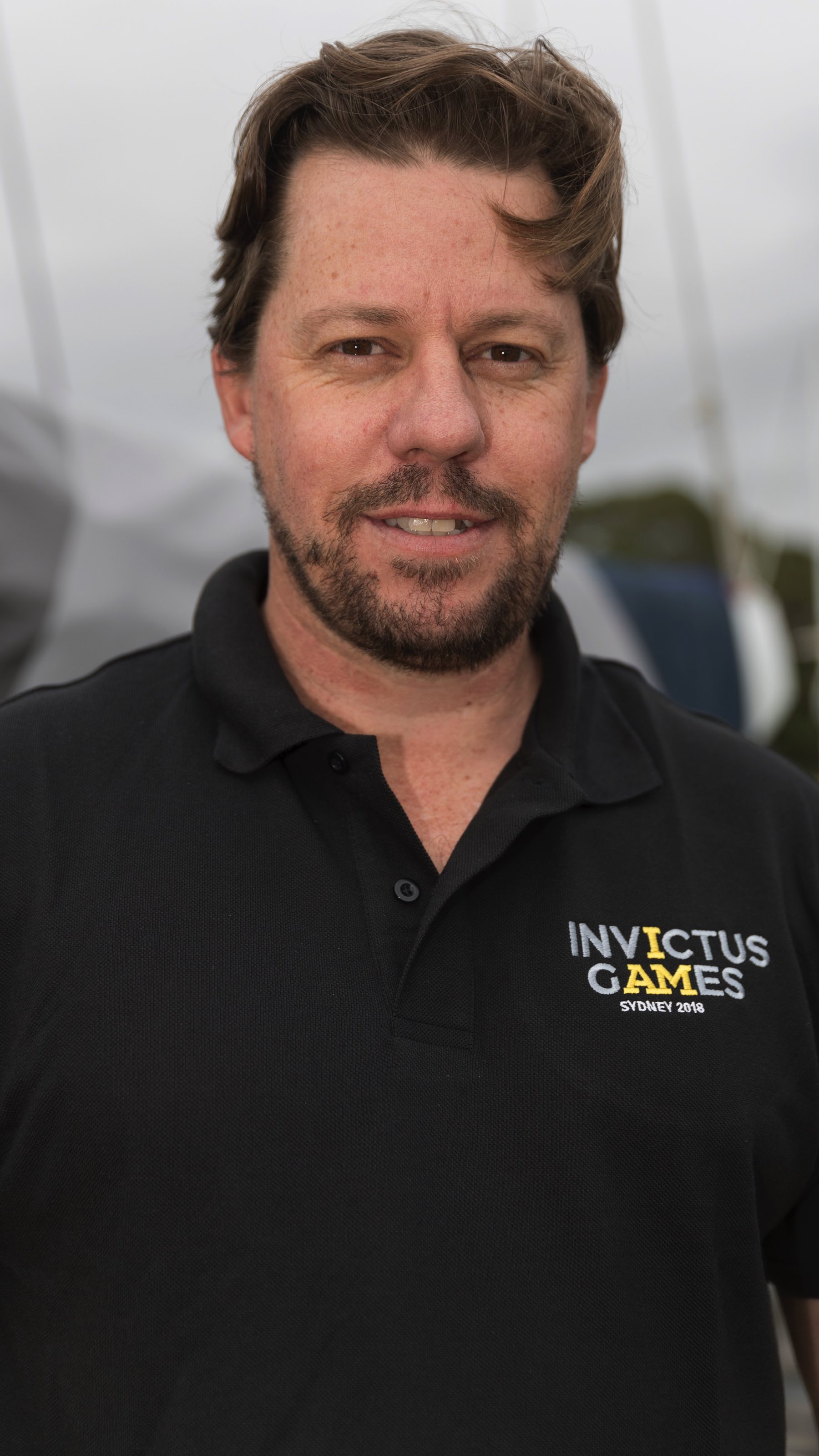 “Being on the water you’re part of a team, you’re facing a challenge and you’re overcoming it together.”

Aboard Invictus Games Sydney 2018 GAME ON former Royal Marine Dan Fielding has also experienced the positive effect of the sport in his rehabilitation.

Fielding was medically discharged following a back injury in 2008 and quickly found himself experiencing poor mental health due to the loss of his career. He was struggling to leave the house but was invited to a veteran’s sailing day and found the courage to put himself forward.

“When I was a Royal Marine I was at the top of my game, I knew what I was doing and felt valued. But when I was discharged it felt like I wasn’t any use to anyone,” said Fielding. “Thanks to sailing I feel like I’m right up there at the top again. I feel like I’m finally starting to fit in to civilian life.”

Fielding has since qualified as a RYA Yachtmaster Instructor and works as a sailing instructor for veterans.

Jessica Watson OAM, the youngest person to complete a solo southern hemisphere circumnavigation, was at Campbell’s Cove in Sydney as the crews were introduced.

“During my solo circumnavigation of the globe I learnt you can’t change conditions, just the way you deal with them. That’s something these sailors know only too well. They’ve been tested and challenged, but they are resilient, and they are moving forward in their lives” said Watson. “I urge everyone to get behind both these crews, follow their progress and cheer them on as they tackle this challenge.”

The crew of Invictus Games Sydney 2018 DOWN UNDER will include eight wounded, injured and ill defence personnel and veterans: SIG Neil Busch, Georgina Edwards, Stuart Hall, Kerrin Lovell, WO Craig McGrath, Chris Pitman, WO Adrian Whitby and Jason Woodsell. Paul Atwood will be at the helm for the Australian boat with six other crew members aboard.

The Hon. David Elliott MP, NSW Minister for Veterans Affairs was on hand to wish both crews good luck.

“I’m thrilled to see not just one, but two teams of veterans and serving personnel competing in this iconic race,” said the Minister. “These men and women embody the spirit of mateship and I urge all Australian’s to get behind them in this year’s Sydney Hobart.”

The Invictus Games is an international sporting event for active duty and veteran servicemen and women. The Games use the power of sport to inspire recovery, support rehabilitation and generate a wider understanding and respect for wounded, injured and ill defence personnel. They also recognise the critical support provided by family and friends in the recovery process.

The fourth Invictus Games will be held ‘Down Under’ during which the sport of sailing will debut on the competition schedule.

The broader ADF Adaptive Sports Program and organisations such as Soldier On, Mates4Mates and the Royal Prince Alfred Yacht Club are working to support the recruitment of an Australian Team for the Sydney Games and provide long term nationwide sporting opportunities for veterans to get active and stay connected. 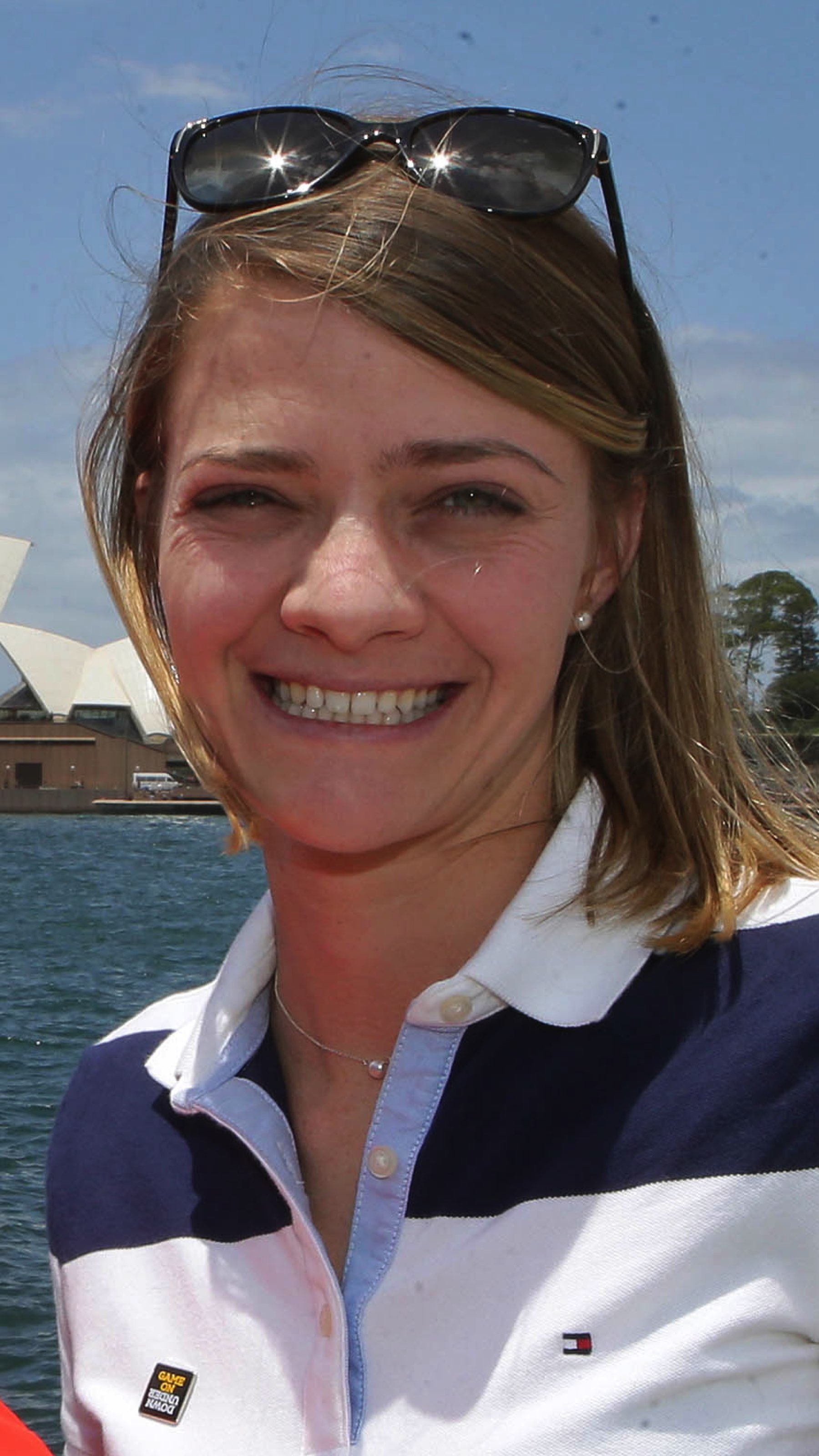 “They’ve been tested and challenged, but they are resilient, and they are moving forward in their lives”

“Sailing is a fantastic team sport creating amazing camaraderie both on and off the water creating the opportunity for veterans to be active and to connect,” said Rahilly. “We hope everyone will take this opportunity to cheer on our wounded warriors as they take on this iconic blue water classic.

“Taking part in this race would not be possible without the amazing support of our Presenting Partner Jaguar Land Rover, UK not-for-profit Help for Heroes, the ADF Adaptive Sports Program, ClubsNSW, Clipper Ventures, Cruising Yacht Club of Australia and a number of RSL clubs and associations.”

Both yachts will set sail from the Cruising Yacht Club of Australia on Boxing Day.