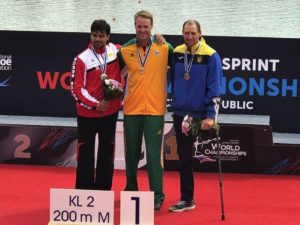 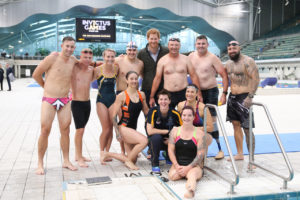 Calling for nominations from athletes and coaches to join the Australian Invictus Games Team. 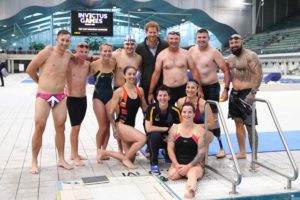 The Australian team for this year’s Invictus Games has been announced with 43 serving and former serving military personnel headed in Canada. The Australian Defence Force (ADF) and the Returned and Services League (RSL) are supporting a combined team to compete at the games in Toronto from 23 to 30 September. 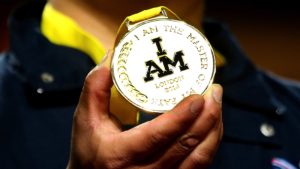 We are excited to be on the journey to Invictus Games Sydney with the fantastic support of our Partners who will not only help us deliver a great Games, but also build initiatives that inspire connected, healthy and active lifestyles and deliver a lasting benefit for the wounded, injured and ill, other contemporary veterans and the broader Australian community. 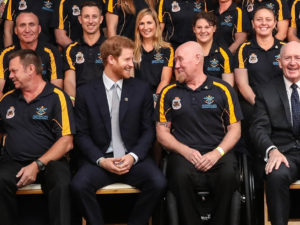 Prince Harry, Patron of the Invictus Games Foundation, has officially launched the countdown to the fourth Invictus Games at a celebration to mark 500 days to go until the opening ceremony of Invictus Games Sydney 2018. 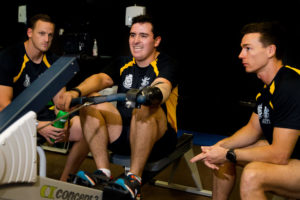 The squad vying for selection in the Australian to compete at the 2017 Invictus Games in Toronto headed to Canberra in March for a training camp. 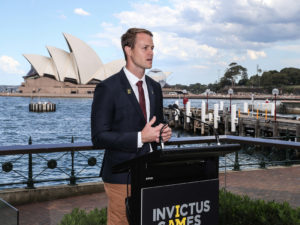 On 12 November 2016, when Prince Harry announced Sydney as the host of the 2018 Invictus Games, it was a nod to the city’s proud military heritage and iconic status, as well as Australia’s sports-mad culture.