Speed and skill will come to the fore on the picturesque Royal Botanic Garden course when our cyclists test themselves against the clock and each other. 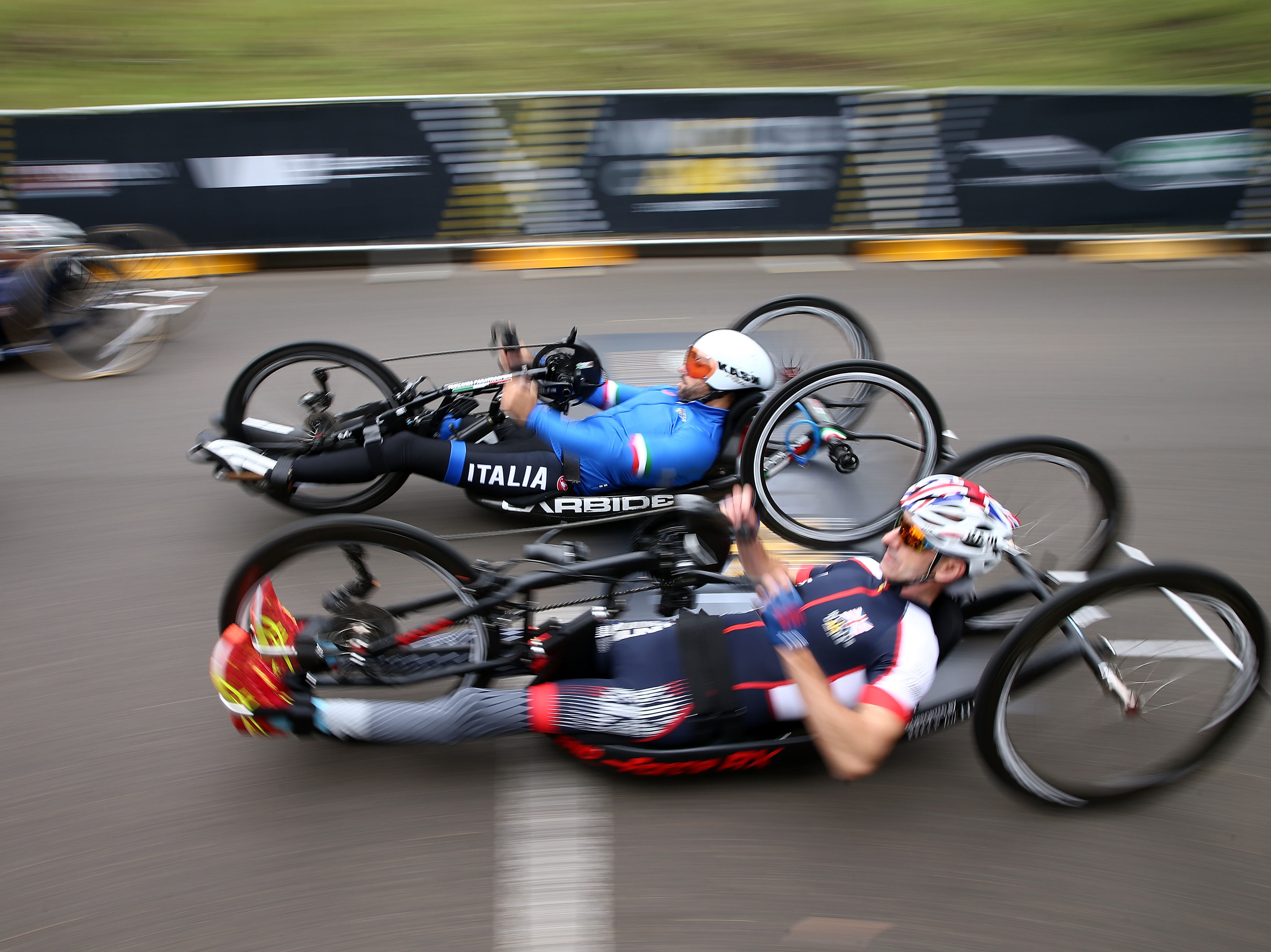 Time trial and the criterium events will be contested at Invictus Games Sydney 2018 by competitors on bicycles, tandems, recumbents and hand cycles.

Time trial – competitors race individually against the clock over a single lap of the 2.4km loop. The winning cyclist is the one with the fastest time in their category.

Criterium – competitors will race within their category and complete several laps of the 2.4km course over a 30-minute duration. The next lap after 30 minutes has expired is the final lap. The first cyclist to cross the finish line is the winner. All other cyclists will be awarded a place as they cross the line on that lap.

Medals will be awarded for road, hand and recumbent bikes classifications across a maximum of 14 categories (seven for men and seven for women).

Four different kinds of bikes are used in competition with each bike designated for use in different categories:

Standard upright bicycles are used by cyclists in three categories:

Tandems are for cyclists who are blind or have low vision and require a pilot. The pilot rides at the front of the tandem and steers the front wheel, while both cyclists drive the rear wheel through a pedal and chain system.

It was a big day out at the road cycling

David Travadon from Team France was picked up from the battlefield ... 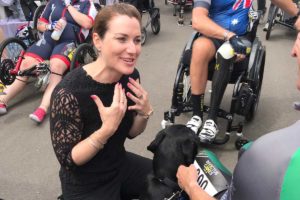 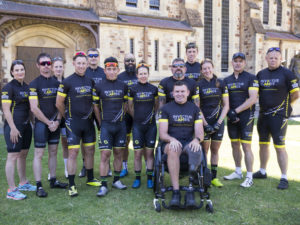 Members of the Australian Invictus Games cycling squad have joined ... 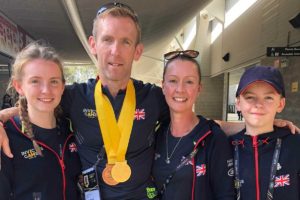 Jaya and Josh Sebburn, from the United Kingdom, are among the proud... 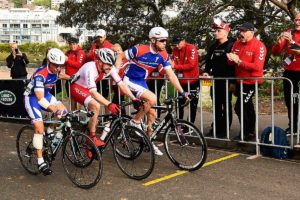 Emotions were overflowing at the Royal Botanic Garden as French cy... 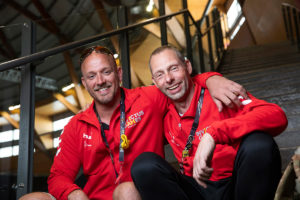 Danish veterans Kim Robin and Jacob Udsen have known each other fo...